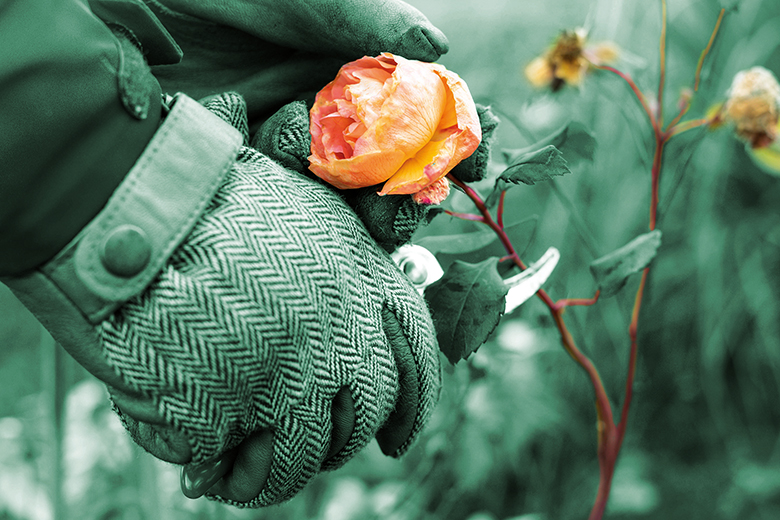 This year marks the 30th anniversary of the introduction of the STEM concept. Since this acronym for science, technology, engineering and mathematics (and sometimes medicine) was coined by the American engineer Charles Vela, it has become ubiquitous in the education sector around the world. But while catchy acronyms are convenient and addicting, they can also be dangerous.

The popularity of the STEM concept stems primarily from the educational and political desire to forge a unified strategic approach to acquiring knowledge and skills, seeking nation-states distinguished by their ability to produce cutting-edge research and innovation. . Investing in STEM is seen as a path to global awareness through the discovery and invention, accumulation of intellectual property, and the transfer of that intellectual property into new products and services.

The problem is, the STEM movement also had the effect of establishing a new form of intellectual colonialism and elitism, which is now embedded in the bureaucratic machinery of the knowledge industries. It privileges certain forms of knowledge over others, which means that certain academic subjects have lost their importance in the education system and, more seriously, in society.

This has led to a retreat from within these excluded topics – and a kind of acronym war. Critics in the arts community have called for a shift from STEM to STEAM, bringing the arts into the mix of subjects that deserve critical investment – and with which, moreover, STEM subjects and those who study them would benefit from closer ties. .

Critics of STEM have also argued that what really matters in today’s digital economy is MESH: media literacy, ethics, sociology, and history. Therefore, according to the argument, there is no sense in producing STEM experts who can make the world more efficient but who are less involved in what matters and in which direction the world should go.

More recently, the British Academy and the London School of Economics proposed SHAPE as a memorable new acronym (much better than “HASS”) for “Social, Humanities and Artistic Sciences for People and Economy / Environment” – the last sentence emphasizing the economic relevance of the subjects. While its main advocates are careful not to portray them as a competitor to STEM, they assert the need for equal prominence in discussions of how we prioritize education throughout a student’s life.

As societies, we work to our own detriment when we forge knowledge-based alliances that downplay some topics over others. Concerns about the effects of STEM in a moral and historical vacuum are particularly acute in the fields of artificial intelligence, advanced robotics, and even social media – particularly Facebook and its recently unveiled plans to monopolize life online via its â€œmetaverseâ€ platform.

The STEM movement may have been an effective way to encourage people to move into subjects where skills were lacking, and even to reveal which populations were previously absent from the pathways to these subjects. Yet the world has changed dramatically since the concept of STEM was first championed, and educators must evolve as well.

The consequences of tunnel vision of STEM strategies are also evident, for example, in recent calls for the decolonization of the curriculum; if only science education had developed with a sense of the importance of questioning history, we would already have dealt more adequately with issues of inclusion, justice and social impact.

Further, distinguishing STEM as a more valuable knowledge category fails to recognize that far from static, topics are constantly evolving around new concepts, definitions and contexts. Indeed, we are seeing such transformations happening before our eyes as some STEM subjects seek outside their communities for guidance on value and meaning.

We cannot design effectively without paying due attention to ethical and moral considerations, especially the impact of our designs on the natural world. We cannot make equitable medical progress without considering their potential impacts on different types of communities. And we cannot effectively develop STEM subjects without also addressing the histories of those disciplines and taking into account who has been excluded from their records.

This is why acronym wars are wrong. We must not turn to new forms of alliance between subjects, which will have the same effects as STEM to exclude or deprioritize other forms of knowledge. Instead, we need to create integrated knowledge paths and work programs that celebrate networked intelligence across subjects.

To ignore the need to learn across the spectrum of knowledge is to fail to understand why we have made universities places where all knowledge is equal. There is no greater priority than understanding how to regain our sense of intellectual community when the world faces so many challenges.

We need to take stock of all our educational programs and identify gaps in knowledge and perspectives. If we don’t, we will put an extra distance between what we are doing and what we should be doing as responsible and credible teachers.

Andy Miah is the Chair in Science Communication and Media of the Future at the University of Salford.