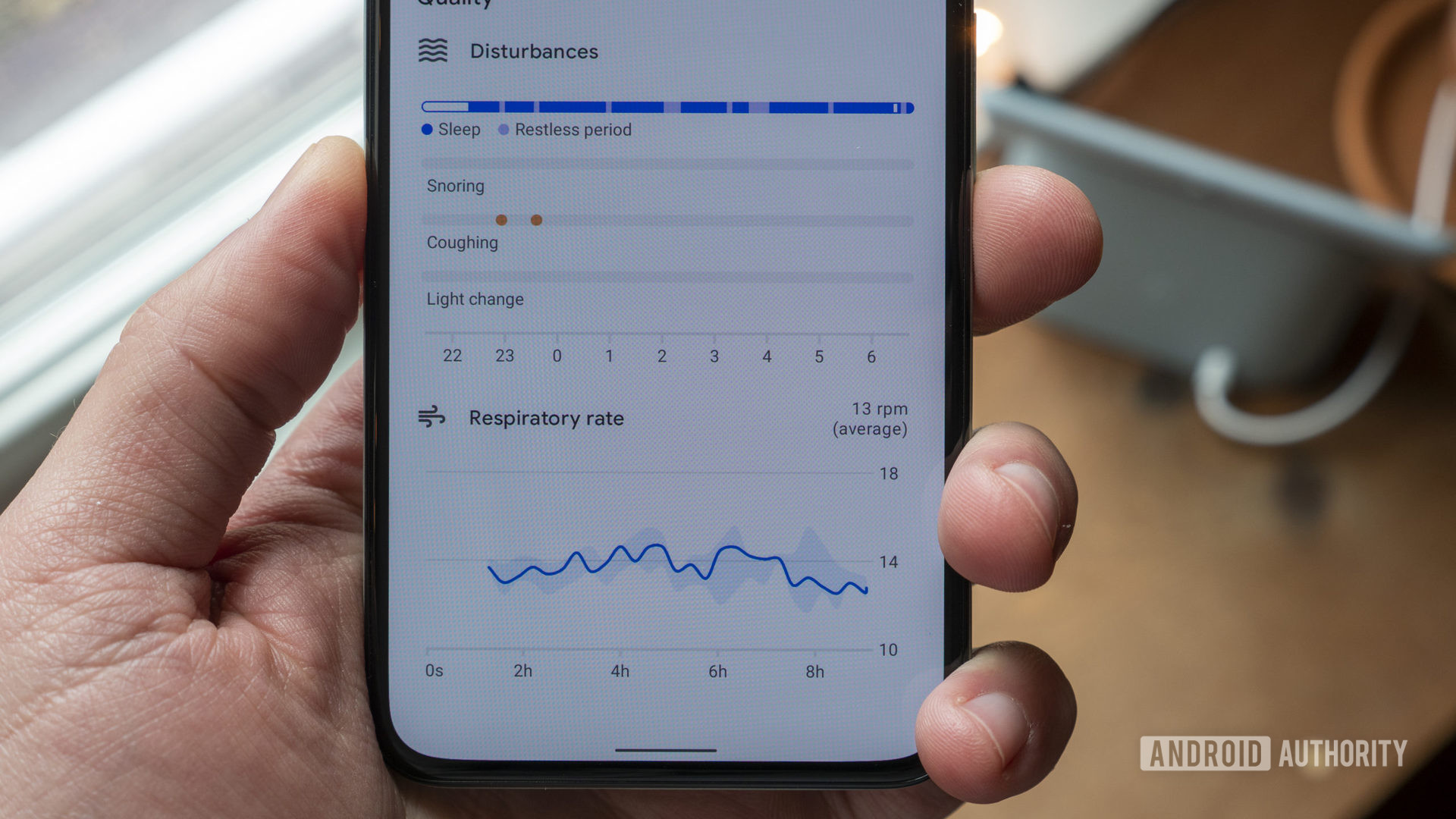 Android phones may soon have snore and cough detection capabilities

Google is reportedly testing a way to use Android phones to detect snoring and coughing. 9to5Google discovered the feature in an APK teardown of the Google Health Studies app.

According to the report, the channels of a recent app update reveal a study on the “sleep audio collection”. It’s only open to Googlers at this time, and participating employees must have no more than one adult sleeper in the same room who doesn’t work for a competing company.

Explaining the study, Google says its “health sensing team is actively working to bring an advanced suite of sensing capabilities and algorithms to Android devices with the goal of providing users with meaningful insight into their sleep.” This audio collection “supports that mission by providing the data needed to validate, tune, and develop such algorithms.”

The approach is similar to how Google Fit uses the camera on Android phones to measure heart and breathing rates. Google’s second-generation Nest Hub also already has the sleep detection feature that measures breathing and detects what might bother a user at night, such as coughing or snoring. It looks like the company is only transferring this feature to Android phones.

At this point, it’s unclear if the feature will be available on all Android devices, including phones and tablets, or if it’s a Pixel exclusive. We also don’t know which app would host it, although Google Fit and Google Clock’s Bedtime Hub are strong contenders.