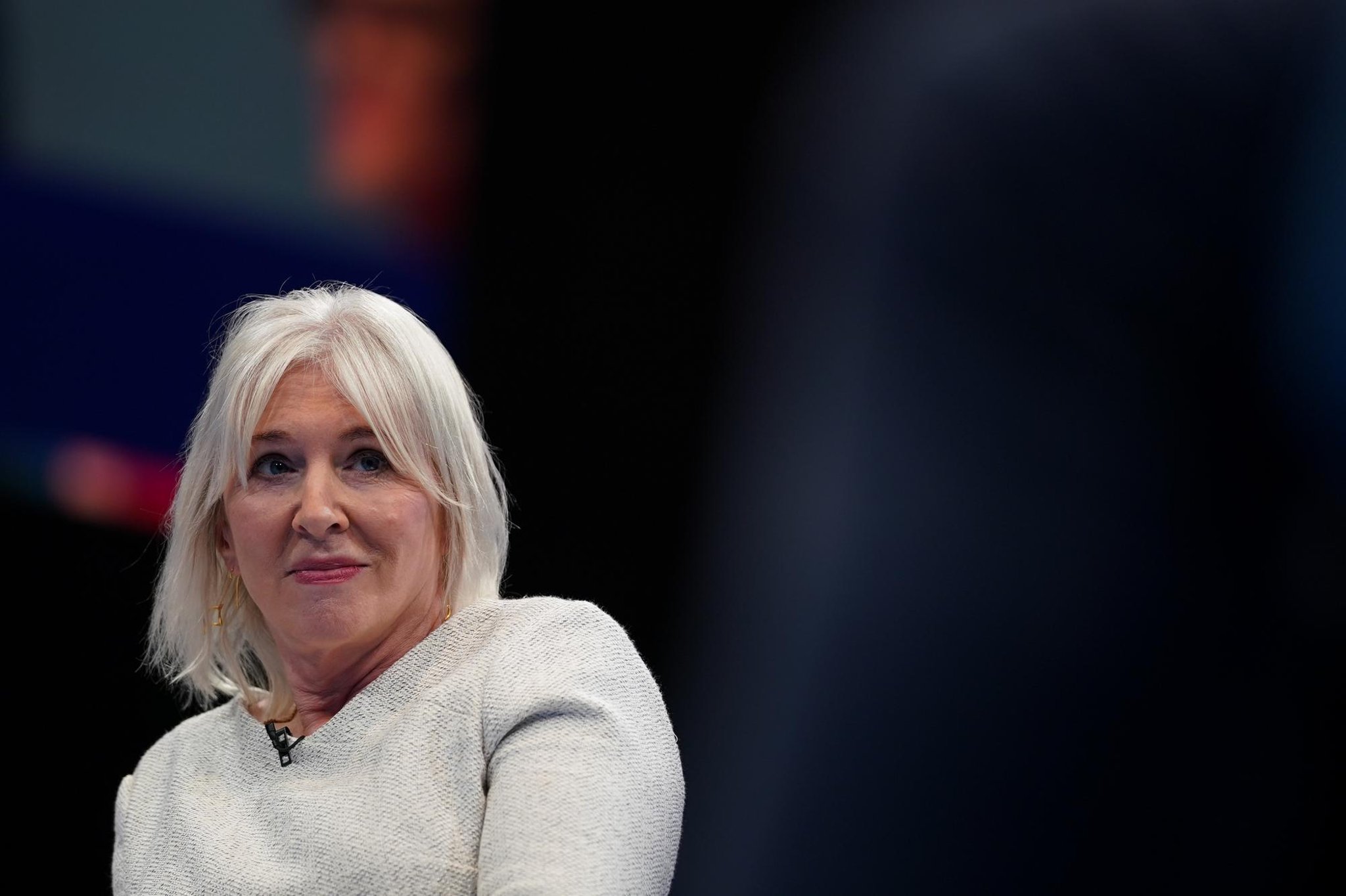 Culture Secretary Ms Dorries has repeatedly sought to blame Remainers for plotting against the Prime Minister in interviews this morning after another bruising week for Mr Johnson.

However, of the 15 Tory MPs who have so far publicly called on Mr Johnson to leave, only seven had publicly backed staying in the EU in the 2016 referendum.

One of those who have said the Prime Minister should leave is David Davis, who served as Brexit Secretary, and another is strident Brexiteer Andrew Bridgen.

But Ms Dorries told Times Radio: ‘There are a small number of voices, whether people who were ardent supporters of Remain, who see this as their last chance to reverse Brexit.’

Ms Dorries was also forced to insist that Mr Johnson tell the truth as the Prime Minister came under sustained pressure over his future as Prime Minister.

She said Mr Johnson had told the truth “to the best of his knowledge” based on what his aides had told him.

Asked about a claim by Mr Johnson in the Commons about the number of people in work before and after the pandemic, Ms Dorries told BBC Breakfast: ‘He will have been told by advisers and researchers that there was more more people at work than there were at the start of the pandemic who were not on the payroll.”

She said, “Then did he tell the truth when he quoted that? Yes, he told the truth as it was given to him.

“I can tell you personally that the Prime Minister, when he stands in front of the despatch box and makes quotes like the one you just quoted, it’s because the scholars and his advisers will have given him that quote, and it’s…and he was true, to his knowledge, when he made that quote,” she said.

Ms Dorries added: ‘The Prime Minister is telling the truth.

Honesty was a key reason former minister Nick Gibb said on Friday he could no longer support the Prime Minister and had submitted a letter of no confidence to Sir Graham Brady.

Writing in a national newspaper, Mr Gibb, MP for Bognor Regis and Littlehampton, said his constituents were ‘furious at the double standard’ and he said the Prime Minister had been ‘inaccurate’ in his statements to the Commons.

The MP said: “To restore trust, we need to change the Prime Minister.

The number of Tory MPs who have now publicly called for Mr Johnson to step down stands at 15.

Mr Johnson also lost five No 10 assistants in 24 hours on Thursday and Friday. But Ms Dorries insisted that 97% of Tory MPs were behind the Prime Minister.

Other Tory MPs are expected to consider over the weekend whether to write to 1922 committee chairman Sir Graham Brady in an attempt to force a leadership race.

Mr Johnson was facing fresh charges over so-called ‘partygate’ after newspapers reported the Metropolitan Police had a photo of Mr Johnson holding a beer at an alleged rally in June 2020 to mark the Prime Minister’s birthday.

A message from the editor:

Thank you for reading this article. We are counting on your support more than ever, as the change in consumption habits caused by the coronavirus has an impact on our advertisers.

If you haven’t already, consider supporting our trusted and verified journalism by signing up for a digital subscription.

Can normal benders bend more than one 1 member?