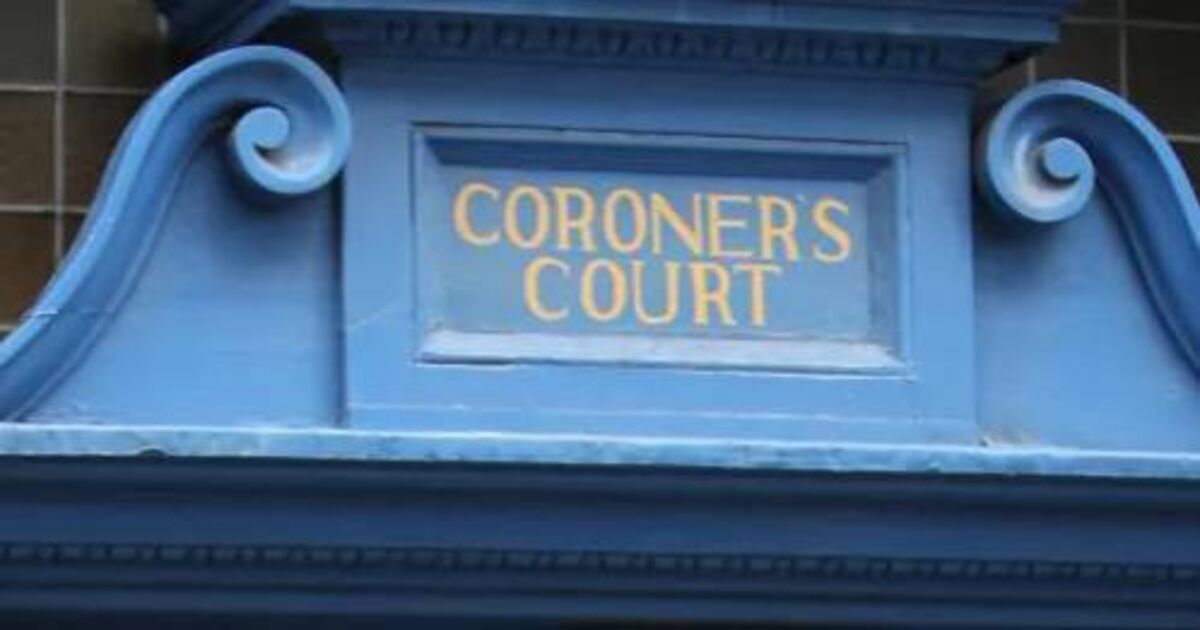 A CORK councilor has welcomed council’s action to reduce long wait times for hearing inquiries in Cork City, which he hopes can ‘pave the way’ for progress On the question.

Sinn Féin councilor Eolan Ryng tabled a motion at Monday night’s full council meeting asking the council to note that Cork City Coroner’s Court is handling a quarter of its Dublin counterpart’s cases, but despite this, staff numbers are “proportionally lower than in Dublin”, leading to delays. in cases heard.

Mr Ryng said the delays were causing ‘further grief and grief’ to loved ones of the deceased and his motion called on the council to increase staff ‘in order to provide a comparable service to Dublin and so provide closure and comfort to many in a more expedient fashion”.

In a report given to councillors, Adrienne Rodgers, director of council services in its community, culture and place-making branch, said that since the appointment of the current City Coroner, Cork City Council has “regularly and actively engaged in streamlining systems within the city council and coroner’s office to eliminate delays”.

“Less than a year after his appointment, Cork City Council replaced a system of subsidizing the cost of a second additional member of staff with the appointment of an office worker from the Council’s payroll.

“In addition to the staff member employed directly in the Coroner’s office, Cork City Council has a permanent part-time office worker assigned solely to Coroner’s duties and a senior officer oversees the appropriate payments assigned to the service,” continues The report.

He also said that “considerable resources” from the council’s ICT department and the business process and service improvement division of its general affairs department have been allocated “to support improvements and automation to ‘help the coroner’s office’.

“The procurement section has also added its considerable expertise in assisting the office in procuring related services,” the report continues.

Ms Rodgers said the Covid-19 pandemic had caused “inevitable delays, particularly in relation to the conduct of the coroner’s court”, but said council had worked closely with the coroner’s office to mitigate this as much as possible.

The board, she said, remains “committed to providing the best possible service and support to the office” and said it hoped the changes the board is developing, coupled with the easing restrictions “will lead to avoiding the delays and upheaval currently experienced by some families”.

Ms Rodgers also indicated that if the Coroner sought to align Cork City Coroner’s Office with that of Dublin, i.e. under the direct jurisdiction of the Ministry of Justice, the Council would be happy to support this request.

Speaking at Monday’s council meeting, Mr Ryng said he welcomed the report and the action taken by the council to reduce wait times.

“It potentially opens up and paves the way for maybe moving this issue forward.

“There are delays in the coroner’s court locally. Some are due to Covid, some I think are due to staff and it may be out of the council’s control, but it’s something we should be looking for a solution to,’ he said.

He said the long delays in hearing inquests further upset grieving families and “re-traumatize people to some degree”.

“I think we should move towards a more expedient solution. Hopefully we can keep this on the agenda and sort out collectively in the future,” he said.

Both had called for the recruitment of additional administrative staff for Cork Coroner’s Court.

In response to a parliamentary question submitted by Mr Gould late last year, Justice Minister Helen McEntee said neither she nor her department ‘have any function in relation to the recruitment of staff for coroner’s courts”.

“The staffing and recruitment of coroners for Cork City Coroner’s Court is the responsibility of Cork City Council,” she continued.