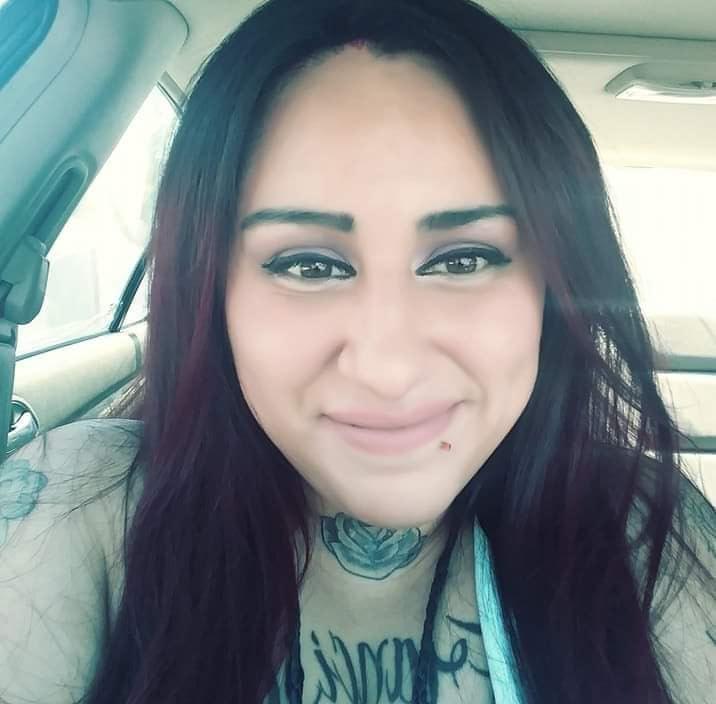 New details have emerged regarding the arrest of an inmate who died last weekend at the Webb County Jail.

Laredo Police said officers found Ashley Nicole Castro, 30, in possession of Xanax and black tar heroin. Authorities also discovered that she was wanted for having escaped court for drug possession.

Castro’s arrest records revealed multiple arrests, the majority of which were for burglary, theft and drug possession.

His arrest took place around 1 p.m. on October 3, when officers investigating a robbery behind At Home on 5000 San Dario Ave. spotted two men and a woman sleeping under a trailer near the loading docks. The woman has been identified as Castro.

Police checked the trio’s records and discovered Castro was wanted from the Webb County Sheriff’s Office for ignoring court on possession of a controlled substance charge.

Castro was served with the warrant active. Officers then noticed that she had a purse when they first saw her sleeping under the trailer. When asked if it was her purse, Castro said it was and that she had syringes inside her purse. She then allegedly authorized officers to search her purse.

â€œAshley gave us her consent to search the inside of her purse. Ashley informed us that she had (a) a controlled substance in her purse. I saw two syringes inside Ashley’s purse when I opened it, â€the officer wrote on the affidavit.

The officer then discovered two plastic bags in the central pocket of the purse. One plastic bag contained eight Xanax pills while the other contained less than a gram of black tar heroin. She was then taken to prison.

Correctional officers reportedly found her unconscious on October 9 at approximately 5:26 am Staff at the Webb County Medical Examiner’s Office declared her dead at 5:39 am.

“We encourage all inmates who take drugs (to) take detox drugs from dangerous drugs, but unfortunately we cannot force them,” Sheriff Martin Cuellar said in a previous statement. “They have the right to refuse treatment.”

A review of surveillance video and logbook information revealed that correctional officers assigned to the position were performing their duties in accordance with the Texas Commission on Jail Standards, authorities said.

Castro’s family members have opened a GoFundMe account to help with funeral expenses. Those wishing to donate can visit gofund.me/459b8066.