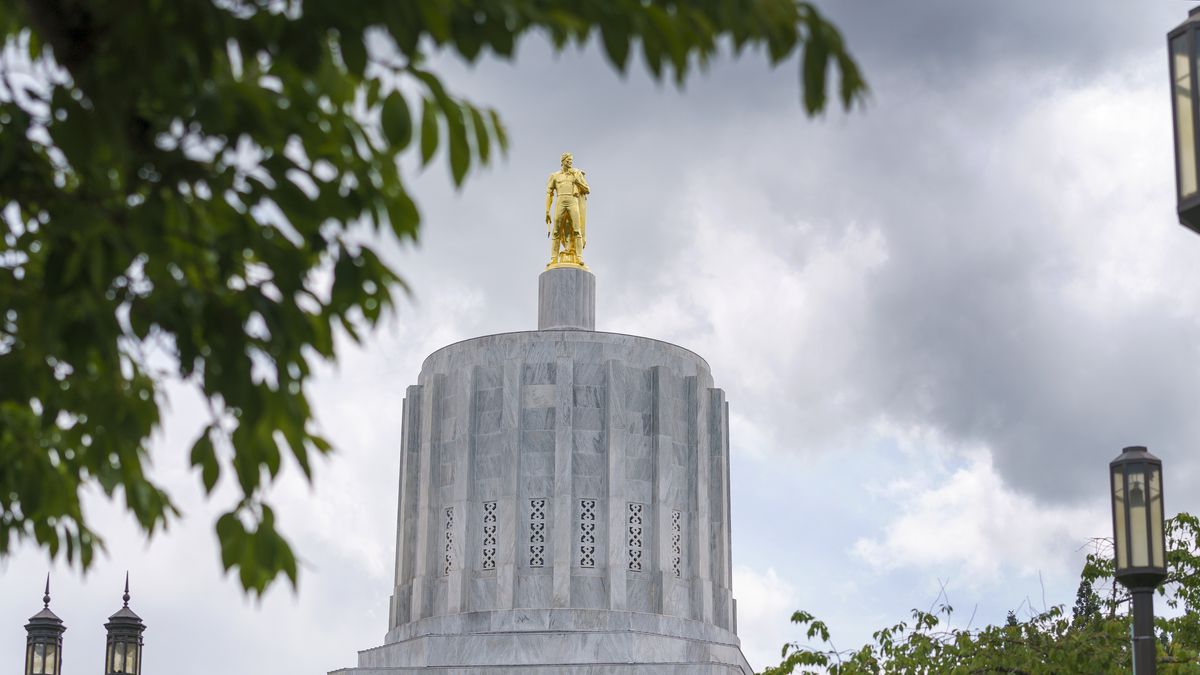 A petition filed Thursday by the Freedom Foundation – an Olympia-based group that fights public sector unions in Oregon, Washington and other California states – seeks judicial review of April’s Employment Relations ruling State Board (ERB) which paved the way for people to vote to unionize at the end of May under the banner of the International Brotherhood of Electrical Workers, Local 89.

This vote was certified by the ERB on June 8 with a collective bargaining unit made up of legislative assistants. The petition also states that the foundation intends to challenge the constitutionality of the vote in court.

Jason Dudash, director of the Freedom Foundation in Oregon, said he believed the idea of â€‹â€‹a union was “fundamentally incompatible” with the work of the legislature.

“Organizing legislative assistants will undermine the integrity of the legislature and erode the confidence of the people in their elected lawmakers,” Dudash said in a statement Friday.

The group’s argument is that the bargaining unit representing legislative assistants conflicts with state law dividing power between the three branches of the Oregon government. Their argument also notes that the Law on Collective Bargaining of State Employees does not define the legislature as a public employer.

According to Rebekah Millard, an attorney at the Freedom Foundation, unionizing legislative staff violates the separation of state powers law by submitting legislative power to the ERB, whose authority is derived from the governor’s office.

Millard said in a statement that unionization “overturns the concept of three co-equal branches of government” promised by the Oregon constitution.

The Freedom Foundation’s argument is almost identical to that made by the Oregon legislature itself last December when it opposed union organizing efforts by staff members.

The Oregon Department of Justice objected on behalf of the legislature on the grounds that the bargaining unit would be unconstitutional, but failed to stop the effort.

The legislature also argued that many – and possibly most – of the employees proposed for inclusion in the bargaining unit could be ineligible because they hold or are eligible to hold managerial or confidentiality functions in the bargaining unit. within the offices of legislators. And the legislature argues that the ever-rotating cast of lawmakers and staff on Capitol Hill makes the number of employees eligible to join a union difficult to pin down.

In its court case Thursday, the foundation submitted statements of support from Wallan and Daley.

Wallan says organizing would be a conflict of interest for his staff in situations where the union takes a position on a political or racial issue while his office has a different position.

â€œBecause I am charged with official duties as a member of the legislature, I am very careful and selective towards those to whom I delegate tasks, and I work hard to earn the loyalty and commitment of my staff. ” she wrote. â€œDue to the nature of the job, it is essential that I can count on the absolute loyalty of my legislative assistants, and that they understand and respect confidentiality. “

Legislative staff supporting unionization deferred comments to IBEW representatives, but a staff member confirmed that further legal challenges launched by anti-union groups were expected after the vote was certified.

Tony Ruiz, a member of the executive board of IBEW Local 89 for Oregon, declined to comment on the lawsuit on Friday afternoon.