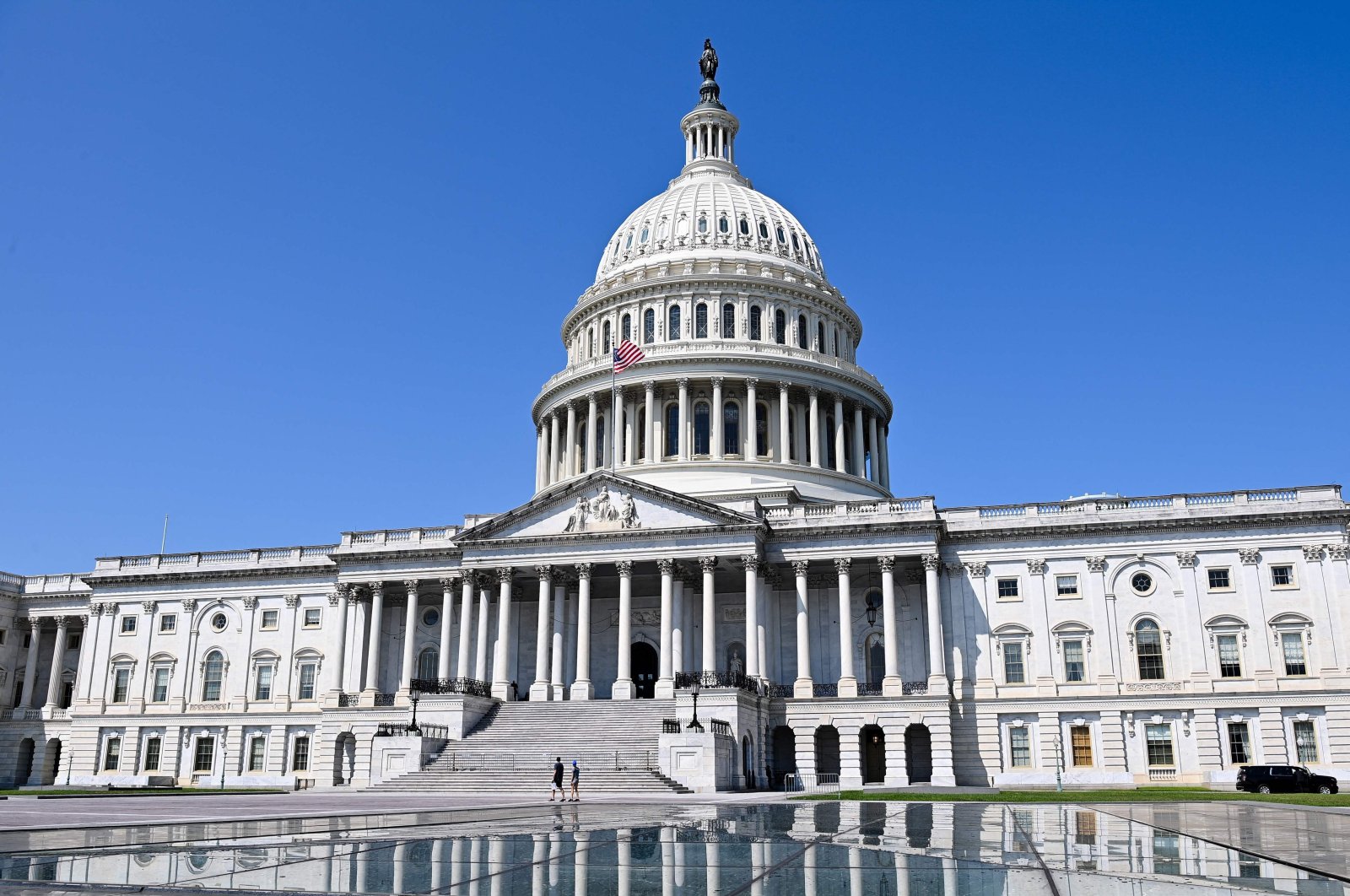 Surely you must have heard the pun on ambassadors “lying abroad” on behalf of their countries; this was said in a light vein by Sir Henry Wilson, a 16th century English diplomat, who joked that an ambassador was “an honest man sent abroad to lie for the good of his country”.

Indeed, Klemens von Metternich (1773-1859), Austrian chancellor-statesman, foreign minister and champion of conservatism who helped form the victorious alliance against Napoleon, believed that underhandedness was an integral part of the work of ‘a diplomat abroad.

Letâ€™s move quickly into our modern times. These days, diplomats may or may not lie abroad, but they are closely watched not only by their own country, but also by their host country in the exercise of their diplomatic functions.

Many candidates without any practical diplomatic experience or training are given high-level ambassadorial assignments – â€œpolitical appointees,â€ as they are called in the jargon – because the outgoing leader of a particular country has felt obliged to reward his support, contribution or service to the incumbent leader or because they have other special qualifications to deal with a particular country. This practice is common not only in the United States but also in other countries.

The United States has yet to fill many ambassadorial positions since President Joe Biden took office. However, the grapevine that flows in abundance in diplomatic circles has produced names of potential candidates as ambassadors assigned to a number of countries considered important by Washington.

One of those candidates is Caroline Kennedy, daughter of former President John F. Kennedy, a friend of Biden’s and donor who once served once as the US Ambassador to Japan. Kennedy is approached to become United States Ambassador to Australia.

Then there’s Los Angeles Mayor Eric Garcetti, a staunch supporter of Biden in the presidential election. Garcetti, a future envoy to India, may lack practical diplomatic experience, but he has considerable exposure to Indian culture and the geopolitics of the region; he kept abreast of the Indian political landscape. He has visited India several times, the last time as a city councilor; as a student he spent a year learning Hindi and Urdu and even stayed at the residence of the US Ambassador.

Former Chicago Mayor Rahm Emanuel, who is posted to Japan, is another candidate ambassador who is not part of the official foreign service cadre.

Political appointments are seen as “outsiders” and their appointments can demoralize long-time diplomats, some of whom have become disillusioned with the “gaping difference between words and deeds,” as one representative told me privately. a think tank on foreign policy.

Biden, he recalled, had said early in his presidency that his administration would uplift career diplomats and hold them accountable. So it was very frustrating to see privileged positions being given to people without careers, especially at a time when the influence of the United States in the world was waning and when “there was no way that some prominent personalities plan with little or no exposure to the intricacies of diplomacy and foreign affairs could reverse this trend.

Indeed, as some critics say, the potential political candidates have personal connections or have helped campaign or even provide funds for Biden’s election campaign. The selection of candidates should be made by applying national security criteria to determine their suitability.

The three nominations for Australia, India and Japan were preceded by the nominations of Republican Senator Jeff Flake for an ambassadorial mission to Turkey, former Senator Tom Udall as Ambassador to New Zealand and, not to mention , by Cindy McCain, widow of the late Senator John McCain. , as Ambassador to the United Nations Food and Agriculture Agency.

Nonetheless, the overriding criterion for nominations is that a country usually selects the best candidates as ambassadors from the countries that are considered to be the most important. China, Russia, Japan and India are of strategic interest, as are European allies like Germany, UK, France and even Turkey.

Reflecting this importance, Biden – still unconfirmed – chose Nicholas Burns, a former State Department Under Secretary for Political Affairs, as the next ambassador to China. There is some pressure on the Biden administration to fill the long vacant ambassadorial post in Beijing, especially because the new Chinese ambassador to the United States, Qin Gang, has already taken office in Washington.

This takes lots of time

Experts also wonder why the Biden administration is taking so long to fill new ambassadorial posts when previous administrations quickly filled such posts.

Either way, political appointments can create a note of contention in the Foreign Service, which can also deter promising new hires from joining us. This is especially important because, as anyone with a remote connection to diplomacy knows, these positions face challenges that can challenge both old and newcomers in a different foreign political, economic and cultural environment.

If it may be necessary to appoint a foreigner for a particular post, such appointment must be well justified, either on the basis of the qualifications, skills and extraordinary background of the candidate; it would be a serious miscalculation to distribute important positions with national security responsibilities to candidates due to the transactional dictate of “you owe me one”.

The generation of new entrants into the foreign service might also be deterred by the practice of giving political appointments to those with personal connections. A fair and equitable system, based on merit rather than personal connections or favors, for awarding such important ambassadorial positions would rekindle the interest of young people wishing to join the foreign service.

Talented young people feel comfortable joining the private sector or even other government agencies simply because industry or other agencies offer better opportunities for advancement. It is time to make corrections to the practice of assigning positions to political appointees.