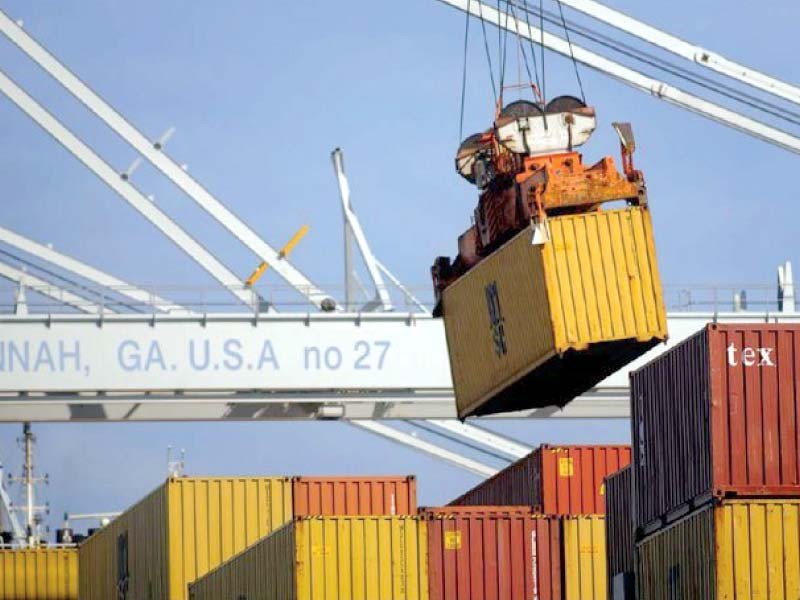 ISLAMABAD: The federal government decided on Wednesday to impose a comprehensive ban on the import of unnecessary and luxury items amid the continued depreciation of the rupee and a troubling economic crisis in order to address the country’s troubling economic difficulties .

The decision was taken during a high-level meeting held under the chairmanship of Prime Minister Shehbaz Sharif during which the country’s economic situation was reviewed.

The prime minister said precious foreign currency would not be spent on importing unnecessary and luxury items. He said a ban must be imposed on the import of non-essential items that are not used by the common man.

The sources said the Prime Minister has banned the import of luxury vehicles and other non-essential items, including cosmetics, for which instructions have also been issued. They added that the decision had been taken by the Prime Minister due to the worsening trade deficit and after holding a consultative meeting with his coalition partners, it was decided that the government would take tough decisions to stabilize the economy. The decision would be important to control the flight of the dollar.

The government plans to double the regulatory duty on the importation of mobile phones. The new duties will vary between Rs6,000 and Rs44,000 on the import of a single device, sources said.

The business community had also urged the government to immediately curb the import of luxury goods as the country heads towards economic chaos.