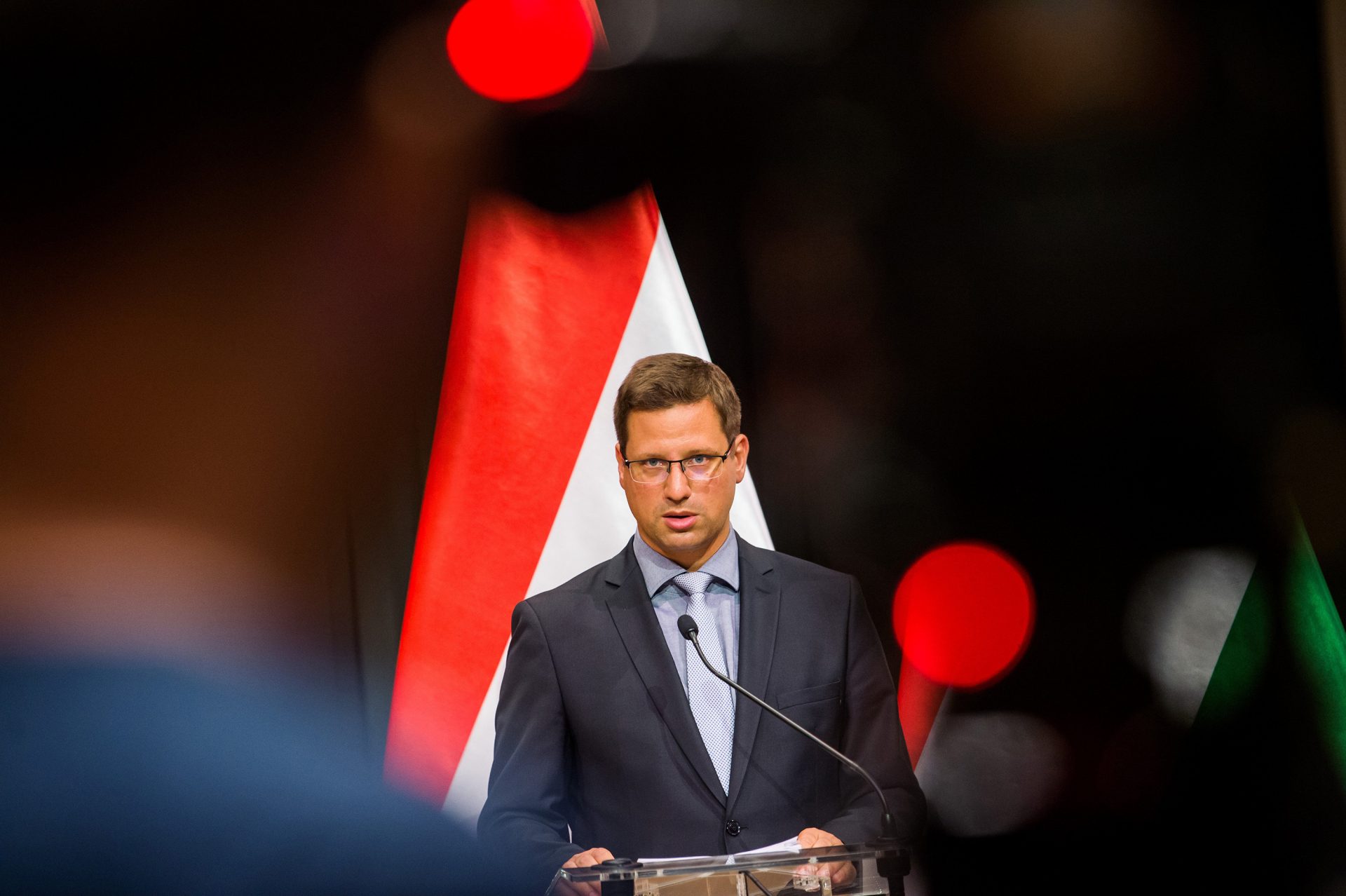 Gulyas: The protection of indigenous minorities is key to minority policy

Speaking to journalists on the sidelines of a conference on the protection of minority rights held ahead of Hungary’s presidency of the Council of Europe from July 1, Gergely Gulyas said many people in Europe belonged to a minority indigenous peoples rather than society in general, it is therefore essential to guarantee their rights. The Council of Europe, with its 47 member states, has various conventions and documents which take due account of national minorities and their situation.

“The situation here [in respect of the CoE] is much better than in the European Union, which is insensitive to the issue, â€he said.

Gulyas welcomed the decision of the Hungarian Presidency to make the issue its focal point.

In addition to several “laudable” practices aimed at improving the situation of ethnic minorities, some European countries have introduced measures restricting their rights, Gulyas said.

The minister cited as an example the Ukrainian Language Law, which he said limits the rights of Hungarian communities to education in their mother tongue, “which the Ukrainian authorities have failed to amend despite recommendations from the Venice Commission “.

â€œIndigenous minorities are discriminated against simply because their culture and language is different from that of the majority society. This should be discussed and their problems should be known in Europe, â€said Gulyas.

Gulyas said he called on Council of Europe Secretary General Marija Pejcinovic Buric to do everything in her power to push Ukraine to fulfill its obligations as enshrined in laws and international treaties. “The more pressure international organizations put on the country, the greater the chances that Ukrainian leaders will understand that the removal of discrimination against minorities and the restoration of language rights … is also in their interests,” he said. .

On another issue, Gulyas said the international press had “engaged in hate speech” in connection with Hungary’s controversial child protection law. Hungary has always been ready to resolve legal issues peacefully, in cooperation with the institutions of the European Union, said Gulyas.

“No one has the right to question Hungary’s commitment to the European Union, especially under a law that targeted no one but aimed only to protect children,” said Gulyas.

The law in question sets out rules also enshrined in the EU’s Charter of Fundamental Rights, namely that the education of children is the prerogative of parents, Gulyas said.

â€œHungary is committed to freedom and independence. Among the 47 member states of the CoE, the Hungarian leaders are perhaps the only ones to have fought for a free and democratic country during the time of a dictatorship, â€said Gulyas.