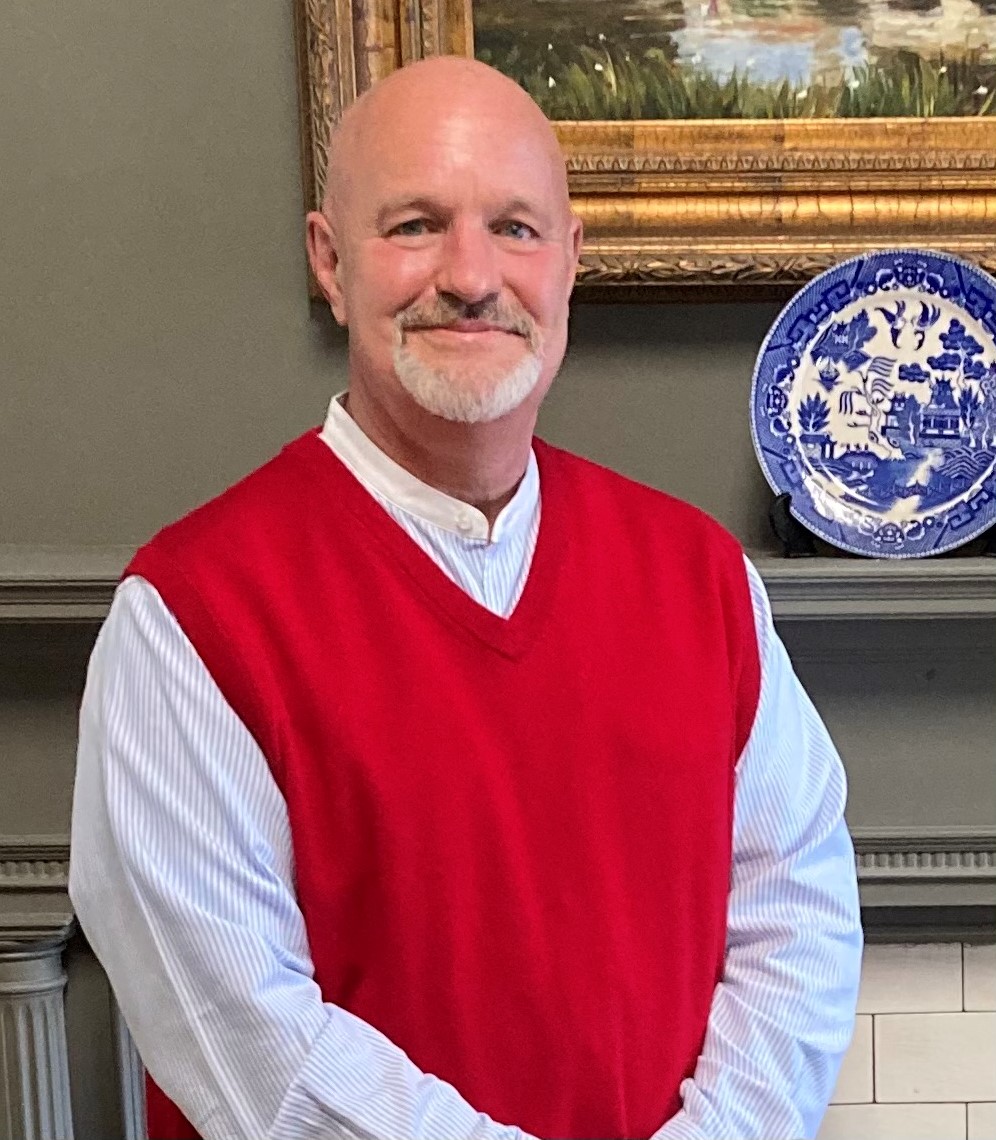 “Ignorance is weakness”, understanding that “knowledge is power” – Winchester Sun

People in positions of influence and authority have crafted this ubiquitous axiom to their advantage for centuries. Interestingly enough, Thomas Jefferson – a man of both knowledge and power, once wrote to a friend and contemporary that “ignorance is weakness.” Jefferson was well aware of this more compelling corollary, and some 200 years later he continues to serve the interests of the few to the detriment of the many.

Next week, the Kentucky General Assembly will meet for its 2022 regular session.

The first order of business for lawmakers will be to fulfill their constitutional “redistribution” mandate, drawing new legislative maps determining who voters can choose to represent them in Washington and Frankfort. How the legislator conducts this redistribution process is the concern of all citizens.

The Kentucky League of Voters (LWVKY) has spent most of the past two years educating the public on the issues surrounding the redistribution that accompany the decennial census. the

The League also has:

â€¢ Twice promoted legislation to create a bipartisan advisory commission to work with lawmakers to draw fair maps that put citizens’ interests first. This legislation was going nowhere in the corridors of power in Frankfurt;

That’s why the LWVKY launched its own listening tour and education campaign across the Commonwealth to show our fellow Kentucky people what Fair Maps can look like, powered by the voting public, not selfish politicians. . . . rather than the gerrymandered cards we currently have that allow me to share a congressman with people in Owensboro, and vote for a lawmaker down the palisades and across the river, rather than someone from my own riding.

Remember, knowledge is power.
During this two-year education campaign, the League gave over 100 presentations and organized a series of Fair Maps forums in every region of the Commonwealth. We have invited and seen the participation of a wide range of audiences representing civic, business, educational and general public interests.

We launched the People Powered Fair Maps petition calling on lawmakers not to gerrymander and to fulfill their redistribution responsibilities with fairness, transparency and public participation. The Kentucky League of Voters firmly believe that the citizens of Kentucky deserve to see new legislative cards before our politicians enact them.

And time is running out. In fact, lawmakers are currently engaged in a mapping effort. Speaker of the House David Osborne reportedly said at a recent press conference that the leadership has had “multiple meetings with members, with the minority (Democrats) and are continuing to work on a map that we hope to have completed. fast enough “.

The Kentucky House, in a Dec. 17 newsletter, quotes Senate Majority Leader Damon Thayer as saying the Senate is “pretty much done” with its card. â€œWe will seek to resolve this issue during the first week of the
session 2022.

Our lawmakers could have been transparent with the public about the maps they create. Our lawmakers could have avoided the pressure to wait until the first week of January to address the redistribution. In both cases, they chose not to. And the reason is not complicated. Too often, and not only with redistribution, elected politicians do not want to share their knowledge with the citizens they serve.

San Francisco will require boosters for some workers