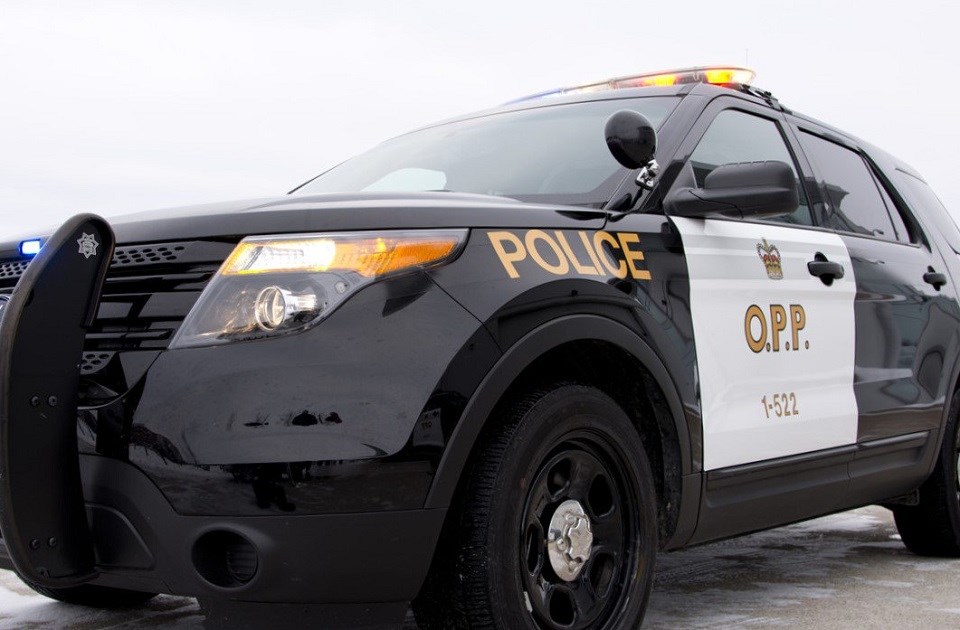 Greater Sudbury Police Service (GSPS) police officer faces charges of Resisting a Peace Officer, Trespassing and Possibility of Charges under the Ontario Police Act in following an incident in Espanola over the weekend.

The GSPS said the allegations against the officer stemmed from an incident that could be “dishonorable and disheartening.”

The Ontario Provincial Police said that on Sunday, September 26, officers from the Manitoulin Detachment responded to a call at the Espanola Recreation Center over a complaint of individuals alleged to have violated the premises.

Ontario Provincial Police say Melisa Rancourt, 47, of Espanola, was arrested and charged with resisting a peace officer and entering premises when entry was prohibited , unlike the Trespassing Law (TPA).

Rancourt is a Sudbury police officer, as the GSPS confirmed to Sudbury.com on Tuesday in a statement reacting to the officer’s arrest. Police Chief Paul Pedersen said that although the actions have not been proven, the allegations, if true, are “dishonorable and disheartening.”

â€œThe Greater Sudbury Police Service is committed to performing policing duties with excellence and professionalism and the actions of this officer do not reflect our core values,â€ said Pedersen. â€œOur members have taken an oath to uphold the law in accordance with any law, regulation, rule or order. While these charges have yet to be proven in court, this officer’s alleged actions in this incident are dishonorable and disheartening.

â€œMembers who do not follow the law will be held accountable for their actions and will be subject to the same legal process as those we serve. “

Miller of Edinboro as Vice President, Rector of Integrated University