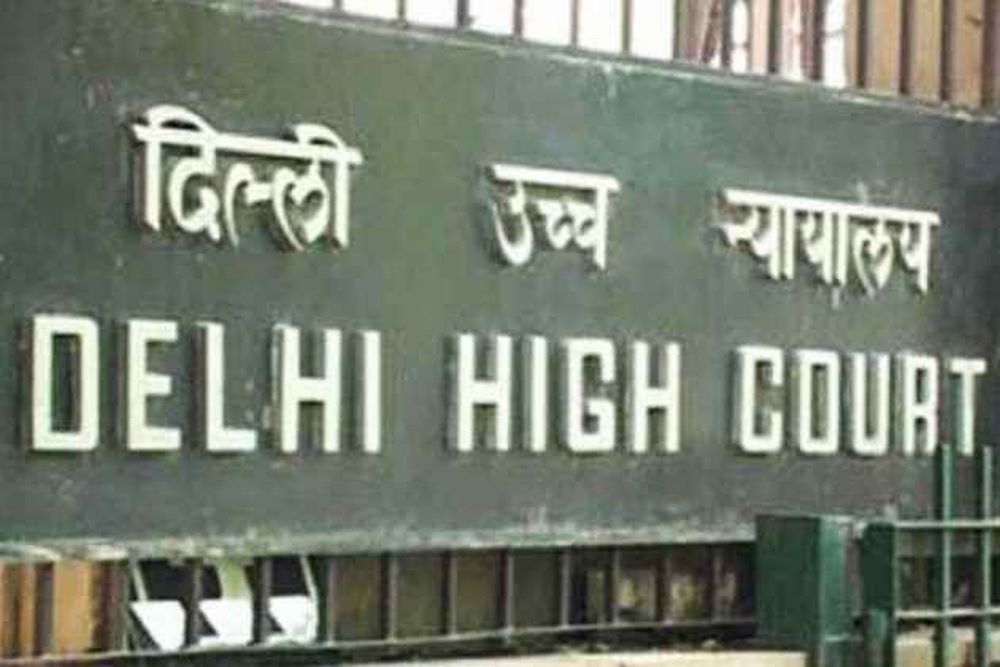 The Delhi High Court said CCTVs installed in police stations should have audio and video footage and asked a local police station to explain why an audio system had not been installed there as it had ordered the Supreme Court.

Judge Anu Malhotra, while dealing with a plea concerning an alleged obstacle caused to the petitioner in the exercise of his official and religious functions as an imam of a mosque, noted that the supreme court expressly ordered that CCTV cameras are installed in police stations, cells, corridors, reception areas, inspection rooms, station halls, etc. and that in this case, while video footage from the Nabi Karim police station was retained, audio footage was not available.

The petitioner, in his plea, alleged that the “self-appointed guardian” who “illegally” ran the mosque threatened him with serious consequences and subjected him to inhuman and degrading treatment in the presence of the SHO at the police station. He added that the whole incident was captured by the CCTV cameras installed inside the SHO room, but no legal action was taken and requested the preservation of the CCTV footage, at both audio and video.

“It is essential to observe that in view of the verdict of the Honorable Supreme Court in the case of ‘Paramvir Singh Saini v. Baljit Singh & others’… expressly ordered that CCTVs should basically be installed in police, lock-ups, corridors, lobbies, reception areas, verandas/outbuildings … and that said CCTV systems must be equipped with night vision and must necessarily consist of audio and video footage,” the court said. in his order dated May 27.

“In the circumstances, Defendants Nos. 1 and 2 must explain why the audio images have not been installed so far and the compliance of the installation of the audio images with the terms of the guidelines of the Honorable Supreme Court of Paramvir. Singh Saini (Supra) be registered without default by the State for the next court date,” the court ordered.

Barrister Mr Sufian Siddiqui, representing the claimant, told the court that there had been a willful and willful disregard by the police of an earlier court order requiring them to provide adequate police protection to the claimant in the exercise of his official and religious functions. as imam of the masjid.

However, in the present case, the lawyer said, there was an attempt to impair the majesty of the court, which amounts to interference in the administration of justice and significantly impairs and diminishes the primacy of the rule of law.