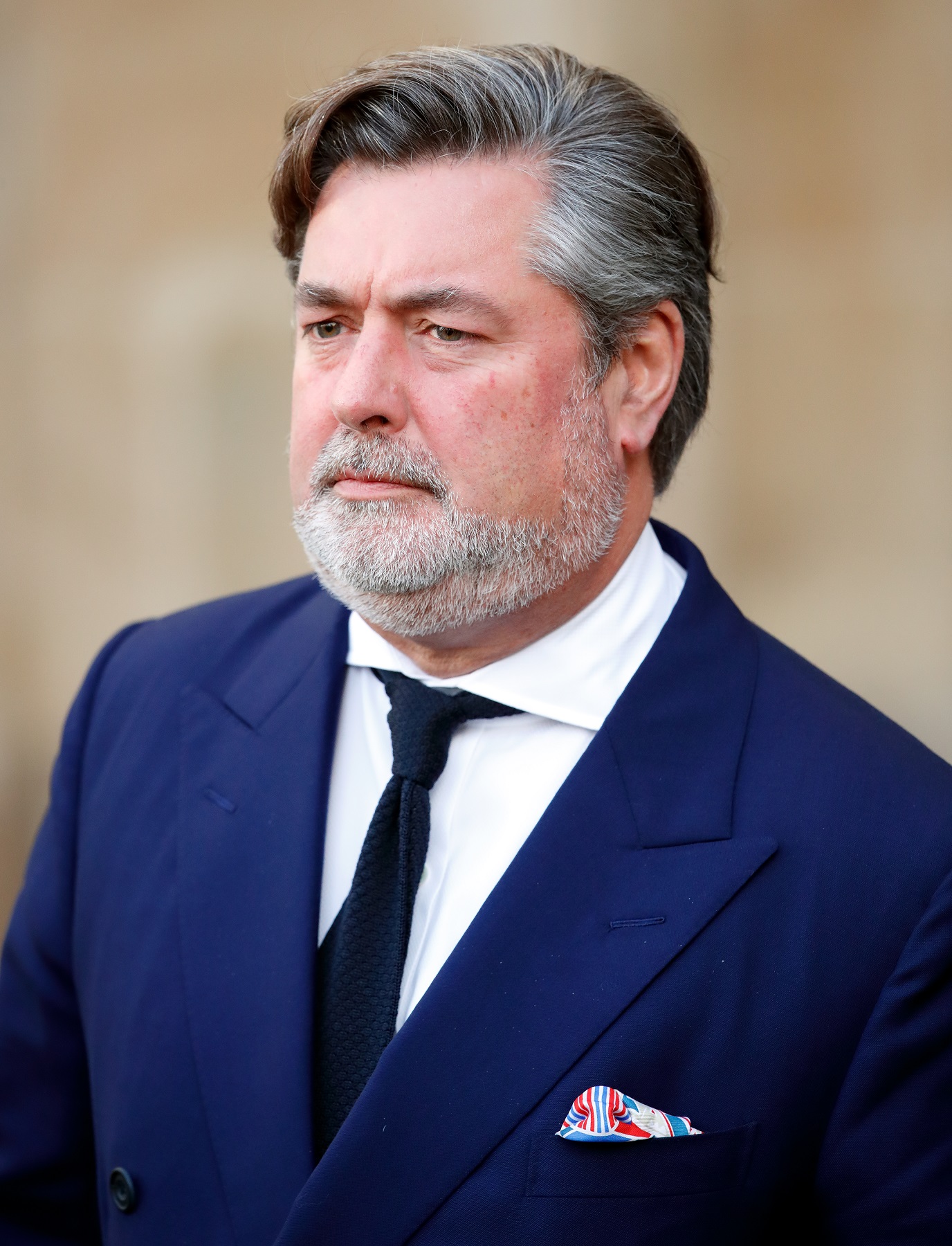 Prince Charles has denied any knowledge of allegations that a close aide offered to help secure the knighthood and citizenship of a Saudi tycoon in exchange for charitable donations.

The Prince of Wales and the chief executive of his charity The Prince’s Foundation were reported to police yesterday. Officers are currently evaluating the information provided.

This comes after allegations in Sunday Times and Sunday mail that Michael Fawcett offered to help a Saudi tycoon obtain the knight’s title and British citizenship in exchange for donations to Charles’ charity.

A statement from Clarence House said: “The Prince of Wales is not aware of the alleged offer of honors or British citizenship on the basis of a donation to his charities and fully supports the ongoing investigation by the Prince’s Foundation. “

Fawcett resigned over the weekend as the Prince’s Foundation launched its own investigation into the scandal.

However, on Sunday Norman Baker, a former British government minister, lodged a complaint with the police.

On Monday, the anti-monarchy campaign group Republic followed up on its own police report and said on Twitter that it had named Charles and Fawcett in their allegations.

Managing Director Graham Smith wrote: “I have just reported Prince Charles and Michael Fawcett to police on suspicion of violating the Honors (Prevention of Abuse) Act 1925.”

“Perhaps there is a good explanation for all this, but the evidence provided to the press over the weekend raises real suspicion about the conduct of the prince and that of his associates.

“I trust the Metropolitan Police to do the right thing, but I said in my report that this must be given due attention without fear or favor and that the status, position and rank of those involved does not must in no way influence the decision to investigate. “

A spokesperson for the Metropolitan Police said, “The Met can confirm that we have received a letter about this and officers are currently evaluating this information.”

Fawcett, meanwhile, declined to comment when approached by reporters outside his home yesterday.

On August 17, 2017, he wrote: “In light of the current and most recent generosity of His Excellency, Sheikh Marei Mubarak Mahfouz bin Mahfouz, I am happy to confirm to you, with confidence, that we are willing and happy to support and contribute to the application for citizenship.

“I can further confirm that we are ready to do [an] request to increase the honor of His Excellency from Honorary CBE to that of KBE in accordance with His Majesty’s Honorary Committee.

“Both of these requests will be made in response to the Trust’s most recent and expected support and as part of its continued engagement in general in the UK. I hope this confirmation is sufficient to move us forward. . “

The Honors (Prevention of Abuse) Act 1925 reads: “If a person accepts or obtains or accepts to accept or attempts to obtain from any person, for himself or herself or for any other person, or to for any purpose whatsoever, any gift, money or consideration of value as an inducement or reward for procuring, aiding or attempting to obtain the granting of a dignity or title of honor to any person , or otherwise in connection with such grant, he will be guilty of an offense. “