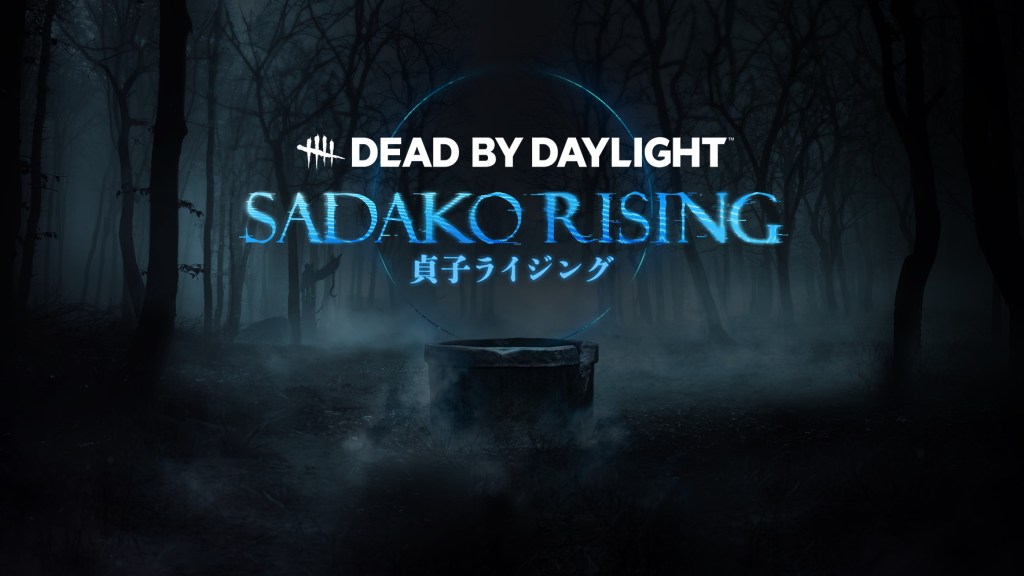 the Sadako Rising Chapter for Dead in broad daylight brings everyone’s favorite creepy ghost girl from Ringu back, and there’s a lot to learn about this spectral assassin.

First of all, while Sadako Rising won’t be officially released until March 8, 2022. will pass Dead by daylight Public Test Build (PTB) will give you access to Sadako Yamamura and Yoichi Asakawa, the new Killer and Survivor characters, respectively, long before the chapter launches. To access the PTBjust right click Dead by daylight Steam launcher, select ‘properties’, click on the ‘betas’ tab and opt for the PTB build via the drop-down menu, and voila!

This curse is deeper than any ocean. Soon she gets up.
The Sadako Rising chapter releases on March 8.

Like all the other killers Dead in broad daylightSadako’s official title is “The Onryō”, so any description mentioning “Onryō” is for Sadako.

Before manifesting, the Onryō gains the Undetectable status effect and is invisible to survivors, but intermittently becomes visible when within 32 yards of them.

The Onryō must manifest physically to attack the survivors. Press and hold the power button to manifest in material form in your current position. For a brief duration after the manifestation, the Onryō will continue to be intermittently visible to survivors when inside. 32 meters as long as it remains Manifest. The Onryō can demanifest by long pressing the power button.

The Onryō can also take physical form by projecting itself through a television. Press the capacity button while watching a powered TV to project into it, turning off the TV in the process. All Survivors within 16 yards of the TV gain Doomed Progression. A fully doomed Survivor is revealed by Killer Instinct and can be killed once downed.

Call of the brine

What would a Ringu update without Yoichi? He’s grown since the original 1998 film and is ready to remind Sadako that no one watches VHS tapes anymore.

Writing by Kyle Campbell on behalf of GLHF.

‘Knowledge of books is not enough to progress’ | MorungExpress

Fighting for Banks to Benefit Their Communities • Sacramento News & Review