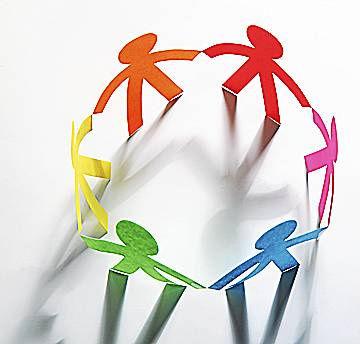 The college scholarship program, which has helped dozens of Boys and Girls Club graduates over the past two decades, will continue to provide these opportunities after the Parents’ Foundation is dissolved.

According to a press release, the disbandment of the Fred E. Scholl Charitable Foundation will provide an estimated $ 2 million scholarship to boys and girls clubs in Northeast Ohio through a fund donated by the Cleveland Foundation and managed by College Now. ..

In addition, BGC NEO will receive annual working capital through a temporary donation of $ 1.7 million to the Bill and Viia Beechler Endowment Fund. The amount varies from year to year.

Founded in 1997 after the death of Cleveland businessman Fred E. Scholl, the Scholl Foundation is a privately funded foundation whose primary mission is to support education and human service initiatives.

He donated considerable resources to qualified charities, the largest of which was college scholarships for graduates of the Boys & Girls Club, the statement said.

“We are pleased to announce that even if the Foundation itself dissolves, this will continue to have a positive impact on the club and its members,” Foundation President Bernie Carr said in a statement.

The Scholl Foundation funds up to four scholarships per year for qualified BGC NEO applicants who must maintain a GPA of 2.5 at university to receive renewals. The scholarship will start at $ 5,000 for four years and increase to $ 8,000 in the final year of the program.

In the statement, BGC NEO President and CEO Jeff Scott said, “We will continue to benefit the kids at the club who make this scholarship program come true and their dream of graduating from college. I am very grateful to know that. “Karrs, Viia Beechler and the Cleveland Foundation continue to be in the best interests of our children. “