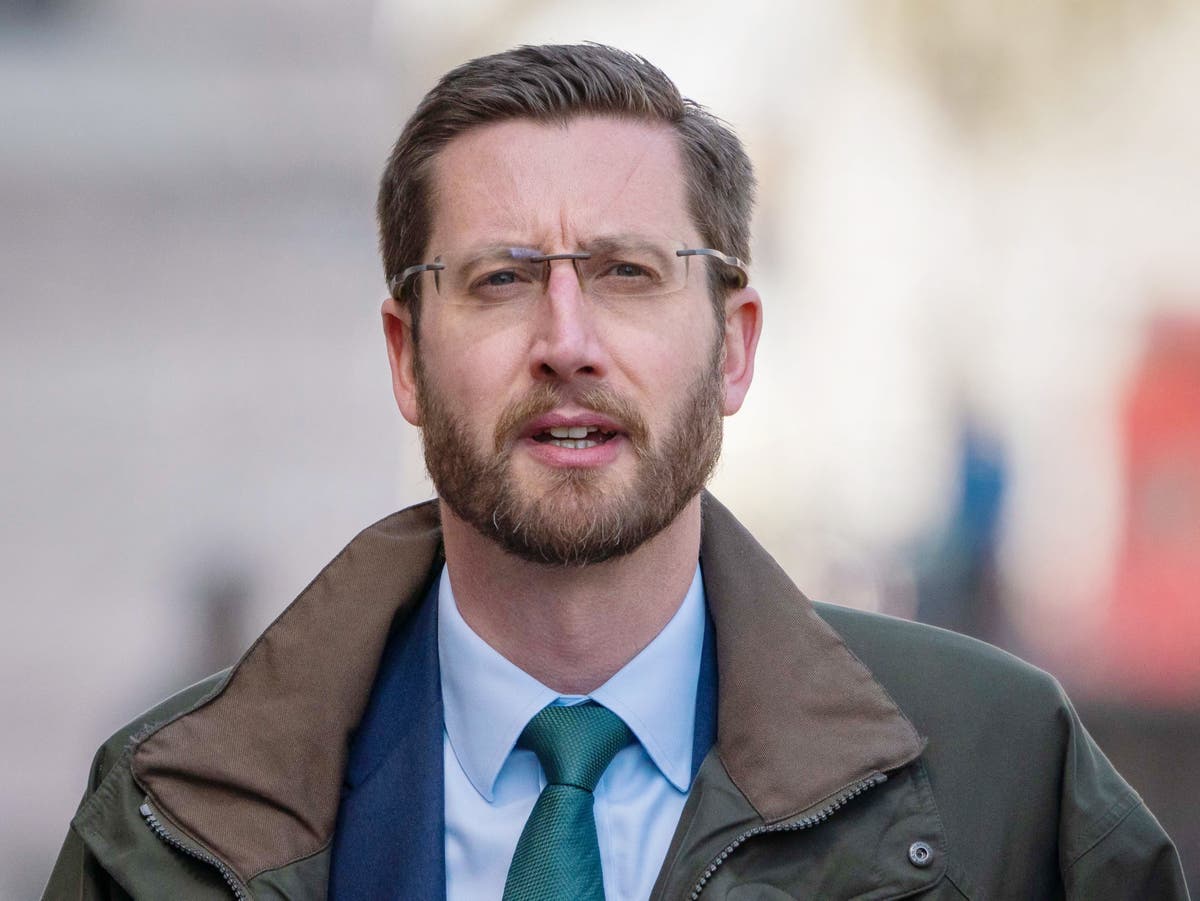 Britain’s top official has been accused of misleading officials about what he knew about Christmas holidays in his own department during the lockdown.

Simon Case resigned last week as head of an investigation into the Downing Street holiday allegations, after it emerged there had been a quiz – recorded in work calendars as’ Christmas party ! »- at the Cabinet Office on December 17th.

He also faced allegations of impromptu consumption of 15-20 people detained in and around his office during the second week of December, after an investigation by The independent and Politics.

Before withdrawing from the investigation, Mr Case assured his colleagues that he was not aware of any parties or social gatherings of any kind at the Cabinet Office in the run-up to Christmas 2020, The independent understand.

The revelation comes after The independent was first informed by a Cabinet spokesperson that any allegation of a party or social gathering at 70 Whitehall was ‘categorically false’. It has also been suggested that nothing that could be considered a party took place or appears in calendars, emails or other messages throughout the month of December.

Mr Case withdrew from the Downing Street party inquiry last Friday after the publication of The independentthe “drinks in the waiting room” report and the separate quiz of December 17th.

This was to ensure that the investigation retains “public confidence,” a Downing Street spokesperson said.

Sue Gray, Second Permanent Secretary in the Department of Leveling, Housing and Communities (DLUHC), has been appointed to replace Mr Case.

Sources had described an event in mid-December with prosecco and wine in the waiting room of the cabinet secretary’s office. Mr Case was seen carrying a drink as he walked “in and out” of the event and greeted staff, they alleged.

Officials examined these allegations of social gatherings at 70 Whitehall in December to ensure Mr Case did not need to walk away from the party investigation.

Mr Case assured officials that he had not attended and was not aware of any social gatherings, The independent understands, though he was later forced to admit he knew about at least one rally.

The Civil Service Code requires that all civil servants behave with integrity, honesty, objectivity and impartiality. Mr Case’s conduct fell short of the high standards of transparency and openness demanded of public servants by misleading their colleagues, The independent has been said.

A Cabinet Office spokesperson said: “Staff in the cabinet secretary’s office participated in a virtual quiz on December 17, 2020. A small number of them, who had worked in the office throughout the pandemic and on duty that day, took part in their office, while the rest of the team was virtual.

“The cabinet secretary played no part in the event, but walked through the team’s office to his own office. No outside guests or other staff were invited or present. It lasted an hour and those present bought drinks and snacks. He also spoke briefly to the office staff before leaving. ”

New questions about the cabinet secretary’s behavior come as pressure mounts on Boris Johnson to explain his and others’ conduct at No 10 during the pandemic.

A photo posted Sunday by The Guardian, showed wine and cheese consumed by the Prime Minister, his wife, Carrie, and advisers and a person identified as Matt Hancock, the former Downing Street Garden health secretary.

The garden rally took place amid strict restrictions in May 2020. The photo emerged after a joint investigation by The independent and The Guardian revealed a party on this date.

The issue of rallies while restrictions were in place has become particularly sensitive given the government’s decision to impose new ‘Plan B’ measures and amid fears of a new lockdown to curb the spread of the variant. Omicron.

Labor Party Treasurer General Fleur Anderson wrote to his counterpart Michael Ellis MP asking him to correct the parliamentary record which said he had confidence in the cabinet secretary’s impartiality when asked if he could investigate the Downing Street parties without interest. Ms Anderson has also asked for confirmation of when Ms Gray will share the findings of her investigation.

A Tory backbench MP – a member of the Covid Recovery Group (CRG) – said The independent that stories about suspected parties had caused the public to question the rules: “Photos and reports of government rallies make compliance more difficult. They didn’t help at all.

“The government’s power to impose restrictions has undoubtedly been weakened. The frustration of the backbenchers is that No.10 is supposed to be a shrewd deal – but they look incredibly amateurish. Where were the top officials making sure everyone in government was playing by the rules? ”

The Tory MP said: “It really hasn’t helped when there is already some fatigue about the rules.”

Meanwhile, Tory Yeovil MP Marcus Fysh said photos and reports of government rallies last year “certainly annoyed people,” adding: “Everyone is annoyed – of course. , they’re annoyed with the idea of ​​officials making rules in one direction and doing something else. But I don’t think we know all the details. With most people, I don’t think it will affect their thinking too much. . “

The lockdown skeptic added: “The important thing is politics – if the government is open and realistic about the data, it will always be trustworthy. If they aren’t, I don’t think they will.

How is Kingpin so strong in Hawkeye? Powers and abilities explained

Giving Feedback That Works: Planting the Seeds of Trust

“An investment in knowledge generates the best interests”