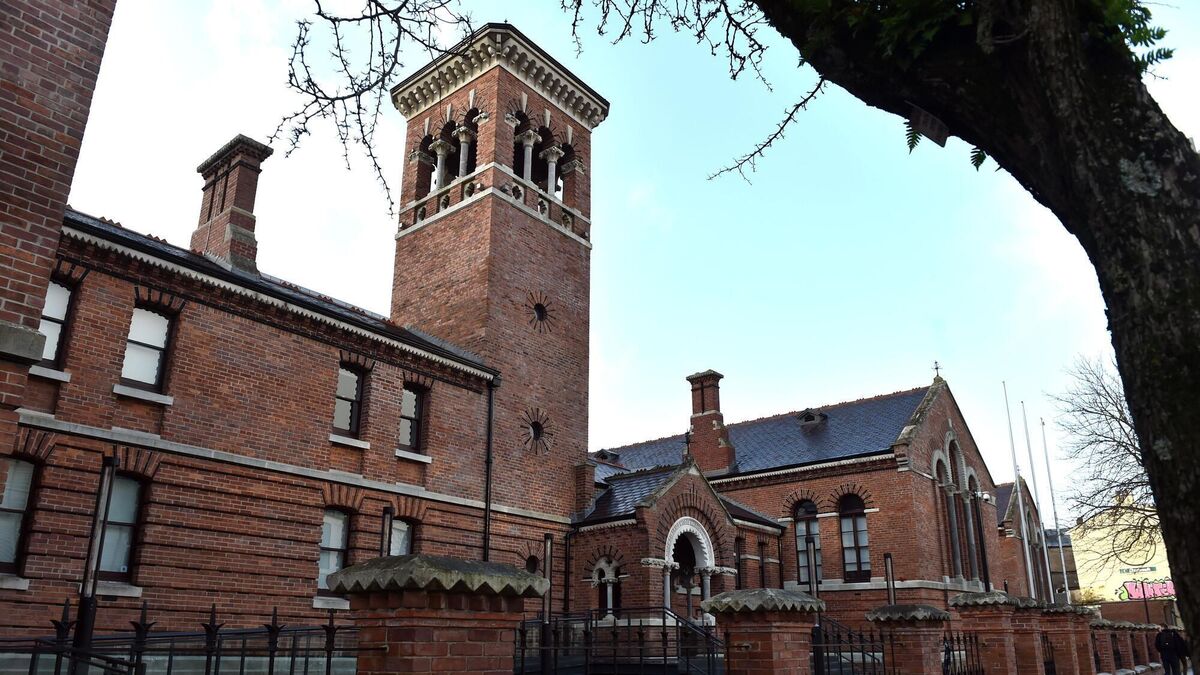 A basket of flowers hanging from the back of a house in Cork City was used to hide 36 separate heroin cases that were discovered while Gardaí was dealing with another case.

Garda Eric Brannigan testified in Cork District Court that he was present at the Broad Lane house, Great William O’Brien St, Cork, when he made the discovery.

Hicham Settini, 52, who lives at this address, has denied the charges of possession of heroin (diamorphine) or possession of illegal drugs for the purpose of selling it or providing it to others.

When questioned after the drug seizure he was asked: “Are you involved in the sale or supply of heroin in Cork City?”

Garda Brannigan told the accused: “I found a plastic bag in a basket of flowers outside your room in the back – 36 individual wraps of a brown substance. What is that?”

Mr Settini replied: “I don’t know, it’s not mine.”

“Why are there 36 envelopes of heroin in your house? He was asked, and he replied, “I don’t know.

“Not an iota of proof”

Garda Brannigan told the accused during the search: “This phone has rang a lot, is it people looking for drugs? Again, he replied, “No. ”

Diarmuid Kelleher, a lawyer, said there was absolutely no drug conviction against the accused and that Gardaí found these drugs while they were present on the property in an unrelated case.

Mr Kelleher argued in the case before Judge Marian O’Leary that another person with access to the house had already been convicted of drug use.

“There isn’t an iota of evidence regarding DNA, fingerprints, scales, checklists, text messages or anything to link it to these drugs,” Mr. Kelleher said.

Justice O’Leary concluded at the end of the case: “There is no reasonable way I can convict. So I reject.

Supply @ ME Capital (SYME.L) shares are unstable with an annual growth rate of 16%

JLL: the colocation market in India is expected to double by 2023